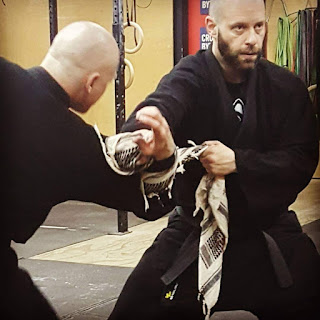 ''Catching incoming strikes with your everyday scarf is a basic combat skill anyone can learn. Whether for service staff or civilians.'' - Marc Cooper

Last Wednesday at Hayabusa Ninjutsu was all about learning the basics (Kihon Happo - the fundamental techniques). It was slightly different than my first experience where I was introduced to the katana and bo. This time, I got to shadow a black belt and learn from him. ''Everything starts from the basics'' is something I heard quite a lot during the class. All of the basic movements without weapons are the same movements you would use if you had weapons such as the spear or the katana. I thought that was a really interesting concept and it only got clearer when he demonstrated a basic fundamental movement without a weapon and then with a bo.

''We can not rush the process of budo! The more you practice correctly, the more doors will become open for you.'' - @ClassicalJapanseMartialArts 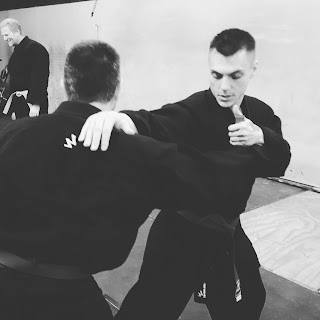 My time with a black belt was done. I was then partnered up with a fellow white belt. Oh did I mention that I received my first martial arts belt? Here's a picture for proof! 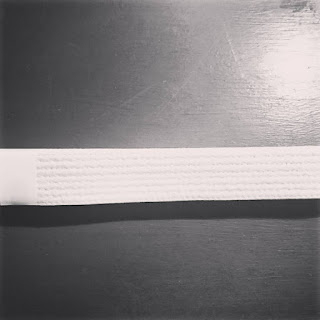 As I was saying, the other white belt and I then worked on our Kusarifundo techniques (see first picture). Here is Dr Kacem Zoughari demonstrating the use of this technique:

Of course it didn't look anything like that because we were beginners. However, I succeeded in intercepting an attack with a piece of rope. I felt accomplished. Even more impressive, as I watched Doctor Strange last night, I noticed the hero used the Kusarifundo technique to disarm his opponent.

I'll be back next Friday and I was told that we would continue improving the basics (Kihon Happo) and this time we would add knife attacks (don't worry mom they're made of wood and plastic). Also, after my Ninjutsu class, I'll learn the art of archery. 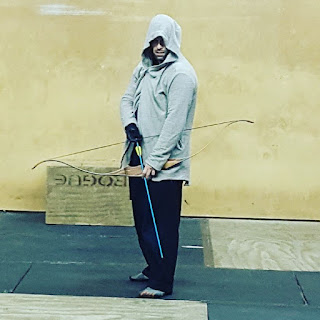 HAYABUSA NINJUTSU will sponsor and fund a separate entity specializing on combat archery which is not Japanese related but will follow recurve bow principles and target instinctive shooting. Stay tuned, more to come... 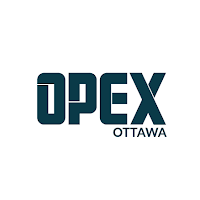 I'm excited to start training the OPEX way. My friend, Jonathan Di Pierro, just opened OPEX Ottawa and he invited me to live the same process a new client would. If you want to know more of what it means to train the OPEX way then keep on reading. You'll be well taken care of because Jonathan is a top-notch trainer.

Here's a nice video from OPEX Fitness that explains what a first-time client goes through.

OPEX Ottawa is all about personalized fitness and I can't wait to visit.

Today was my consultation with Jon. When I showed up, it was a slightly diff… 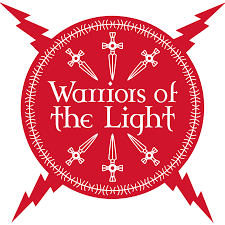 Warriors of the Light - Urban Heroes

Suburban dad to urban hero...that's how my day went. It started at IKEA to finish some Christmas shopping. Once we were done with IKEA, I put my daughter to bed and made my way to WOTL to become a superhero.

Coach Dwayne was our movement coach for the session.

Coach Andy was our self-defense instructor.

Together, they offered something very unique to the Ottawa fitness scene: an urban heroes class. WOTL's owner, Beth Sturdevant is on a mission to ''build a community of strong, compassionate modern-day warriors, who help to strengthen and support each other as one.'' We were encourage to train in our street clothes because everything we learned could be applicable to our day to day living.

Part 1 of the training was with coach Dwayne. Coach Dwayne is a certified MovNat instructor. We worked on our jumping mechanics. We did many drills that required us to think about how we jump and also, how we land. He taught us the basics on how to prepare our jumps and how t… 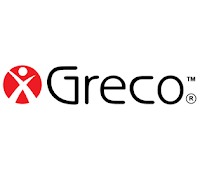 The “Greco Method” is minute for minute the most effective functional workout on the market.
Last night, I trained at Greco Orléans. Only two words are needed to describe my experience: ''muscle fatigue''. My muscular endurance and my cardiovascular ability were put to the test. I tried their flagship workout. The Greco Lean and Fit is the workout to try if you want to improve your health.
''During a Greco Lean and Fit class you can expect a wide range of functional movement patterns, combined with athletic movements that will change EVERY day. The traditional class has three rounds of functional and athletic movement patterns, split up with two short bonus rounds that are strategically designed to spike your hear rate for optimal fat loss. All classes will be a well-balanced mix of cardiovascular and resistance training.''
Upon entering, I was immediately greeted by Greg, the Lead Trainer and Director of Programs. He gave me a tour and explained the wor…